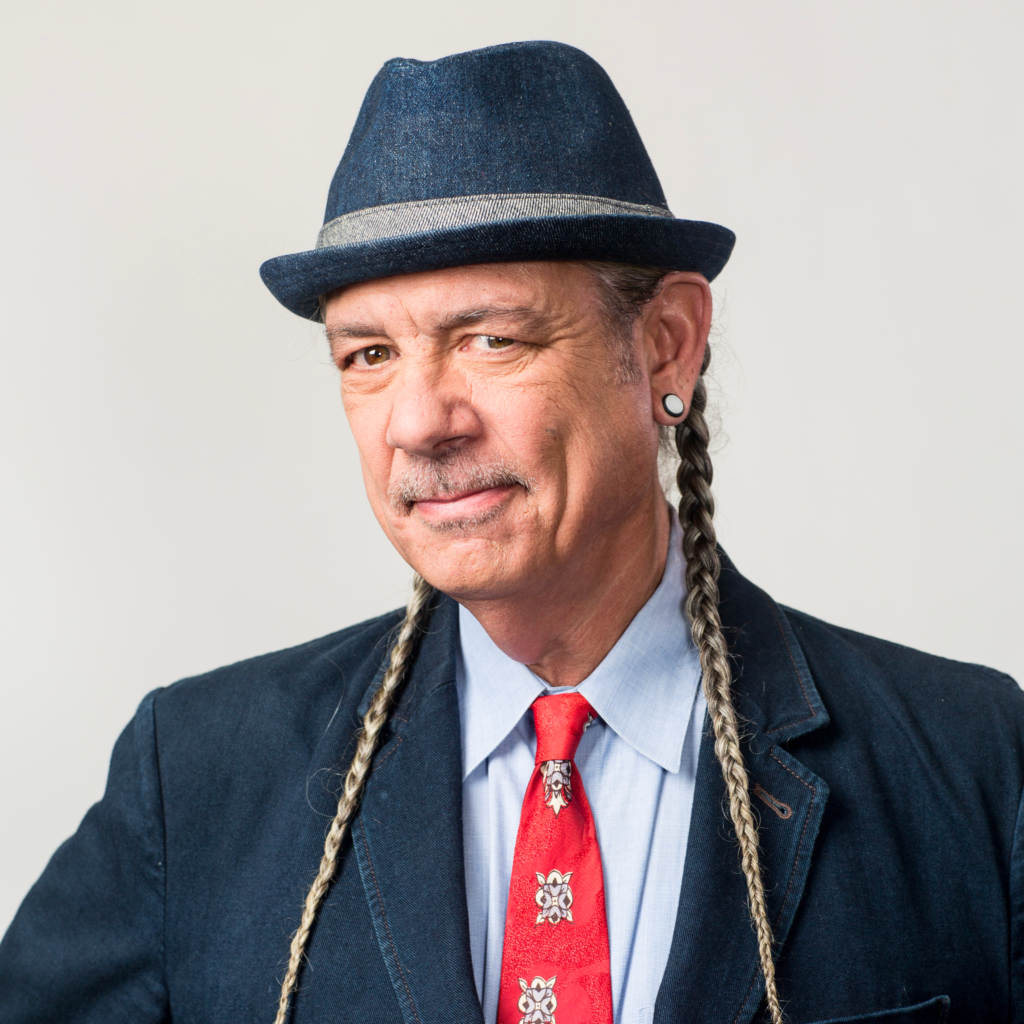 Steve DeAngelo is a globally recognized cannabis leader who was dubbed “the father of the
legal industry” by former Speaker of the California Assembly Willie Brown. As a lifelong activist,
author, educator, investor, and entrepreneur, he has spent more than four decades on the front
lines of the cannabis reform movement. His most notable business achievements include
co-founding Harborside-one of the first six dispensaries licensed In the United States-now a
publicly-traded company on the Canadian Securities Exchange, with five dispensary locations in
California including one of the first to feature a drive-thru; Steep Hill Laboratory, the first
cannabis analytics company; and Arcview Group, the first dedicated cannabis investment
network.
Steve is the author of The Cannabis Manifesto and an originator of the wellness approach to
understanding cannabis. He played a key role in the passage of Initiative 59, Washington DC’s
medical cannabis law; the passage of Prop 64, California’s adult-use law; and successfully
defended multiple legal attempts by US federal authorities to shutter the doors of Harborside.
His media projects include the starring role in Weed Wars, the first cannabis-oriented reality TV
show, produced by the Discovery Channel in 2011; a new online TV show, Ask Steve DeAngelo,
available on Green-Flower.com; and extensive appearances on most major media outlets
including CNN, FOX, MSNBC, CNBC, and The New York Times.
Steve is the recipient of the 2015 High Times Lester Grinspoon High Times Lifetime
Achievement Award and was named one of the most influential people and “gatekeeper of the
industry” in 2015 by the International Business Times. In 2016 he was named one of the seven
“Most Powerful People” in America’s cannabis industry by Fortune. Most recently, he was
honored with the Peter Tosh Equal Rights Award and inducted into the Marijuana Business
Daily Hall of Fame.
Steve believes that an ethical and politically engaged industry will be the most powerful force in
spreading cannabis reform to every corner of the planet. As Founder of the Last Prisoner
Project (2019), he will not stop until the last cannabis prisoner is free. As host of the Radio Free
Cannabis podcast-launched in 2020, his role as an activist seeking global unity for equal justice,
advocating for human rights around the world, for cannabis legalization across planet earth, and
the end of criminalizing medicinal plants worldwide, continues.